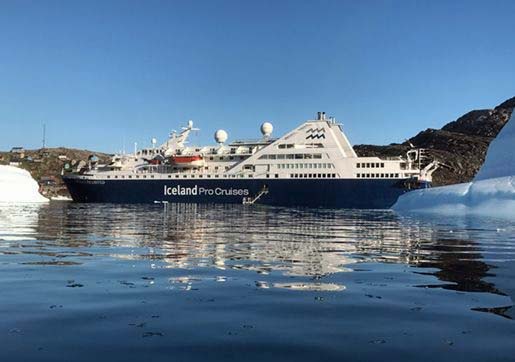 Norwegian company Teco2030 has received a further order worth about NOK 910,000 for a Teco2030 Ballast Water Treatment System (BWTS) from CMI Ship Management, to be installed on cruise vessel ‘Ocean Diamond’.

The Bio-Sea BWTS is the sixth such system ordered by CMI from the Teco2030 office in Miami, USA, which the company believes confirms its market position as a preferred BWTS partner and proves its capability to work with clients worldwide. The system complies with the latest G8 rules which were put in force in October 2020, meaning that the Teco2030 BWTS meets the requirements of both IMO and US Coast Guard.

Teco2030 Group CEO Tore Enger said: “The sale of existing and proven technology to reduce emissions and pollution from ships, means Teco2030 will have meaningful revenue streams while we work on our most ambitious project, the development of the Teco2030 Marine Fuel Cell, a hydrogen-based PEM fuel cell specifically developed for maritime use. This order from CMI Ship Management, perfectly illustrates this combination of short-term sales and long-term development. By 2024, all ships will need a ballast water treatment system.”