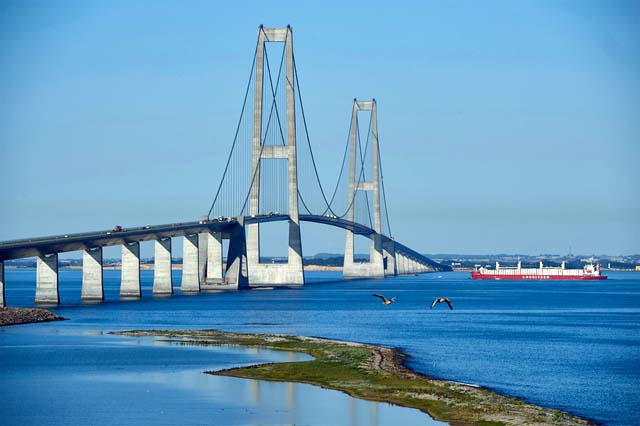 Danish Shipping is among the signatories representing the entire value chain of green fuels, who have called on politicians to aim for a proactive and ambitious regulation in the present FuelEU Maritime trialogue.

According to Danish Shipping, more than 40 associations and companies including fuel suppliers, end-users and maritime technology suppliers have signed a joint letter to key policymakers / decision takers calling for an ambitious FuelEU Maritime regulation. In the letter, the signatories encourage the co-legislators to fully seize the opportunity to make EU a global leader in green shipping by raising the ambitions via a higher GHG-intensity target on the one hand and to promote the uptake of green, sustainable e-fuels by including a multiplier mechanism to reward first movers and a dedicated binding sub-quota to ensure an industry-wide uptake.

Maria Skipper Schwenn, Danish Shipping Executive Director, Climate, Environment and Security, said:  “We need to stimulate the ramp up of alternative, sustainable fuels already in this decade. FuelEU Maritime is a unique opportunity, and it is so important that we ‘get it right from the start’ by introducing the mechanisms – multiplier and sub-quota – that will help driving the uptake of green, sustainable fuels.”

To incentivise the uptake of green fuels, the signatories call for a multiplier mechanism that will stimulate the use of the far more expensive e-fuels. Applying such a mechanism would allow a company to be in compliance despite using a smaller volume of new e-fuels compared to other more market-ready green fuels, such as sustainable biofuels. A multiplier will send a strong signal to end-users and producers, that e-fuels must be part of the future fuel-mix for shipping, and that investments can be placed to scale-up production.

To provide e-fuel producers and shipping companies with certainty in their investment and planning horizon, the signatories encourage the legislators to go further and maintain the binding 2% sub-quota for renewable fuels of non-biological origin as proposed by the European Parliament.

Schwenn added: “By 2030 at least 5% of the world fleet should be operating on green fuels, so we need to speed up the productions of e-fuels. The sooner, we start testing and scaling these green solutions, the better.”

Finally, the signatories believe that an exemption for small companies in FuelEU Maritime is counterproductive. The rules need to apply for large as well as small shipping companies as all need to pull in the same direction in the transition.