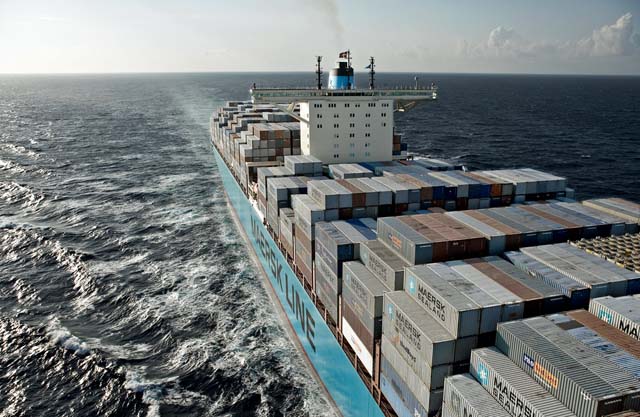 Danish Shipping, which represents more than 90 shipowners, together with the World Shipping Council and the Methanol Institute, has sent an open letter to decision-makers in Brussels, to urge strengthening of the FuelEU Maritime Regulation in order to drive the uptake of new green fuels.

In the future, shipowners will be required to gradually blend in green fuels thereby lowering the GHG intensity. This is the core element of the FuelEU Maritime Regulation which is currently on its way through the political system in Brussels.

In order to ensure that the future rules will actually drive the uptake of new green fuels, The three organisations are calling on decision-makers to encourage those first movers who choose new, more expensive, e-fuels to comply with the regulation and thereby stimulate the demand for those fuels.

Danish Shipping  Executive Director of Climate, Environment and Security Maria Skipper Schwenn said: ”It must pay off to lead the way. E-fuels are far from available in sufficient quantities and thus it requires extensive planning to ensure supply when bunkering around the globe. Therefore, a mechanism is needed to incentivise the uptake. It must be more attractive to choose the new and more expensive e-fuels, rather than using the relatively cheaper other green, compliant fuels.”

In practice, introducing a ‘multiplier’ mechanism, as suggested by both the European Parliament and the European Commission, would encourage the right market behaviours. This means, that during a phase-in period a company will be able to comply with Fuel EU Maritime by using a smaller volume of e-fuels compared to other compliant fuels. The company will be rewarded by making the investment and by driving the demand for the e-fuels. This will result in an increased demand of the new e-fuels and thus stimulate the production of new fuels and make them more accessible.

Skipper Schwenn added: ”By 2030 at least 5% of the world fleet should be operating on green fuels, so it is key that the production is ramped up already in this decade with a view to full decarbonisation by 2050. That is why we need stimulating levers such as the multiplier.”

As the production and hence the availability of e-fuels increases, the multiplier should be phased out gradually. Moreover, in order not to weaken the overall reduction requirement, the bar for the reductions should be set higher than the current 75%.