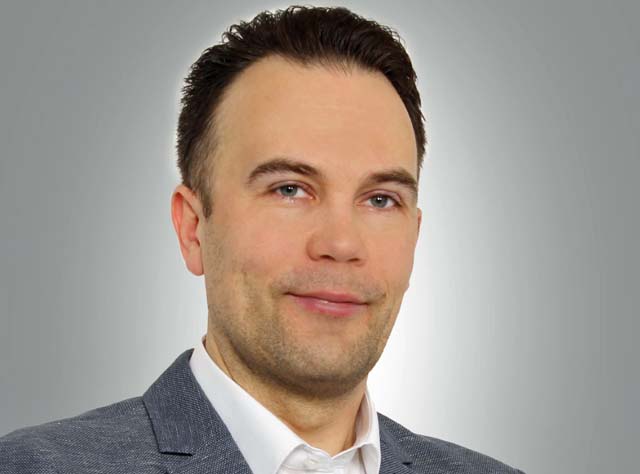 Based at Foreship’s Helsinki head office, Haukilehto and Pohjanen add expertise in advanced marine technologies and ship decarbonisation to the naval architecture and marine engineering firm’s consultancy knowhow to serve the cruise and commercial shipping industries.

With a resumé which includes design consultancy, R&D in sustainable technologies, and technical and newbuilding management at leading cruise lines, Haukilehto’s career highlights include a leading role in delivering the first ever LNG-fuelled cruise vessels in Japan and heading an innovative luxury expedition vessel newbuilding project. He joins Foreship from the Finnish Environment Institute, where his position as senior specialist in ship technology included oversight as the ship owner representative of the EU-funded Maranda hydrogen fuel cell research project.

Reporting to Foreship’s Chief Naval Architect, Markus Aarnio, Haukilehto said his work would focus on supporting large and smaller specialised cruise ship owners with their newbuilding projects and to achieve their decarbonisation targets.

Haukilehto said: “Sustainability and new technologies have been constants throughout my career, and I am very much looking forward to applying what I have learned over the years to a role which also focuses on my other passion – naval architecture.”

Pohjanen joins Foreship after almost a decade with Yara Marine Technologies, where he gained wide experience in project management before going on to specialise in the technologies at the forefront of ship decarbonization. His expertise covers sustainable shipboard water management, including membrane bioreactor technology. In his new post, Pohjanen becomes a key member of Foreship’s growing team of advanced green technology specialists, led by CTO Jan-Erik Räsänen. Focusing on a range of technologies, alternative fuels including biofuels and ammonia, emissions abatement and carbon capture, his responsibilities cover both cruise and commercial ships.

Pohjanen said: ”This is a truly exciting time to join Foreship, given the position it has established in the vanguard of ship decarbonisation. Sustainable technologies represent the future of shipping and Foreship has developed a unique position as the independent consultancy with the broadest array of decarbonisation expertise in the industry. We can help owners of all types of ships to evaluate their options and – once they make up their minds – we help them to implement their choices.”

Foreship CEO Lauri Haavisto said: “Joonatan and Pekka add significant expertise in two central areas of growth for Foreship, responding to rising demand for sustainable technologies in our core cruise and ferry markets and serving our ambition to offer our experience to other parts of the global shipping industry.”

The company is on a growth journey which has recently seen Foreship revamp its management team in the US and open a new UK-based consultancy arm.