ECOCHLOR FILTERLESS BWMS TO BE FITTED TO SEMI-SUBMERSIBLE RIG 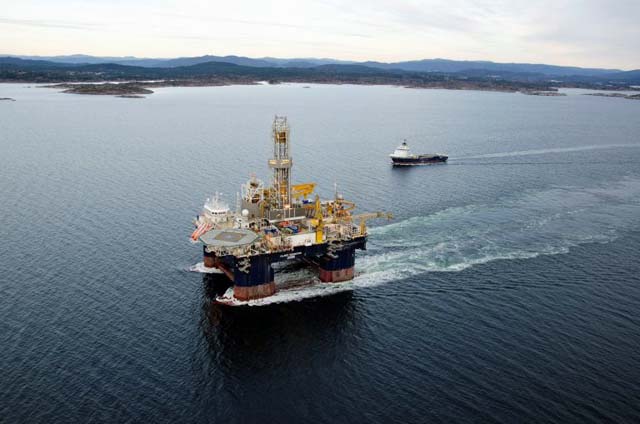 The work is planned for the second quarter of 2023 while the rig is carrying out a drilling project off the UK coast.

Vidar Vik, Technical Section Leader, Island Drilling, said: “Our research in choosing a BWMS for the Island Innovator was a very difficult process because of the unique ballasting needs for offshore rigs. We were interested in the EcoOne Container Unit because it was filterless, which allowed for a very simple installation, it is easy for our crew to use and it offered us the opportunity to use it on another rig instead of sitting idle until our next move.”

The Island Innovator is a semi-submersible rig with four independent ballast water systems, forward and aft in each pontoon. The EcoOne Container Unit will be placed on the deck, requiring only power and water supplies. Unidirectional 1in pipes will feed the disinfectant from the central treatment container to each of the four ballast systems. Due to the small pipe diameter, they can use the port and starboard elevator shafts ─ two pipes per elevator. Once at the pontoon level, one pipe will lead to the forward and the other to the aft injection flange near the sea chest, simplifying the installation process.

Sören Scheid, Ecochlor Regional Business Development Manager UK and Europe, said: “Our EcoOne system can use gravity ballasting, which is a huge benefit for Mobile Offshore Drilling Units (MODUs). For stability reasons, semi-subs usually ballast via four sea chests located in the far corners of the rig. Any full-flow BWMS would require the installation of four separate units, which would cause some issues with the tight spacing on the pontoon. With the filterless EcoOne BWMS, we can serve up to four separate ballast sub-systems simultaneously utilising one system.”