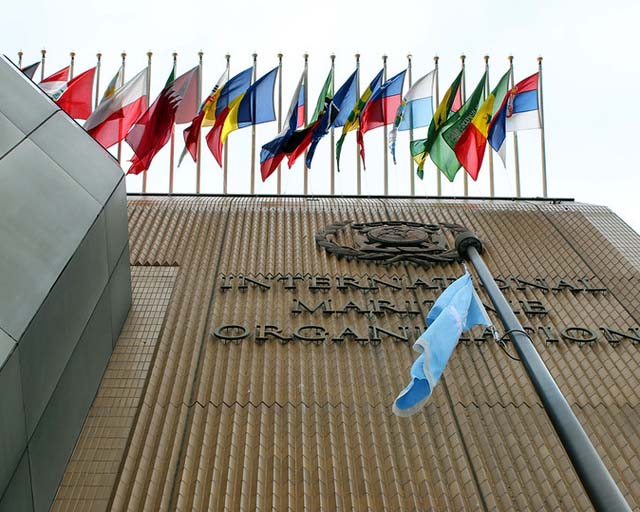 Various proposals for mid-term measures to reduce GHG emissions, including a number of submissions related to potential market-based measures, have been submitted and considered by an IMO working group, involving more than 350 participants from some 70 Member States, as well as from NGOs in consultative status with IMO.

The Intersessional Working Group on Reduction of GHG Emissions from Ships (ISWG-GHG 10), also considered how to further progress work on impact assessments and the development of a mandatory carbon intensity code related to the short-term measures. Possible ways forward to deal with the intense workload related to reducing GHG emissions was discussed. The report of the working group will be presented to MEPC 77, which meets 22-26 November.

Various mid-term measures were presented including:

Further discussion and assessment of mid-term GHG reduction measures, including those that incentivise the use of sustainable low-carbon and zero-carbon fuels in international shipping, will take place with a view to achieving goals described in the Initial GHG Strategy.

The Initial IMO GHG strategy recognises that the impacts on States of any proposed measure should be assessed and taken into account as appropriate, with particular attention paid to the needs of developing countries, especially small island developing States (SIDS) and least developed countries (LDCs).

The group considered concrete proposals on how to keep under review the impacts of the short-term measure to reduce carbon intensity, which was adopted as amendments to MARPOL Annex VI in June 2021 (Energy Efficiency Existing Ship Index (EEXI);  annual operational carbon intensity indicator (CII) and CII rating). In adopting the measure, the MEPC considered the outcomes of a comprehensive impact assessment of the measure which examined potential negative impacts on States, and agreed to keep the impacts on States of the measure under review so that any necessary adjustments can be made.

The working group agreed, for consideration by MEPC, draft terms of reference for ISWG-GHG 11 (envisaged for March 2022); ISWG-GHG 12 (May 2022); and for an Ad-hoc Expert Workshop on Impact Assessments (February 2022).