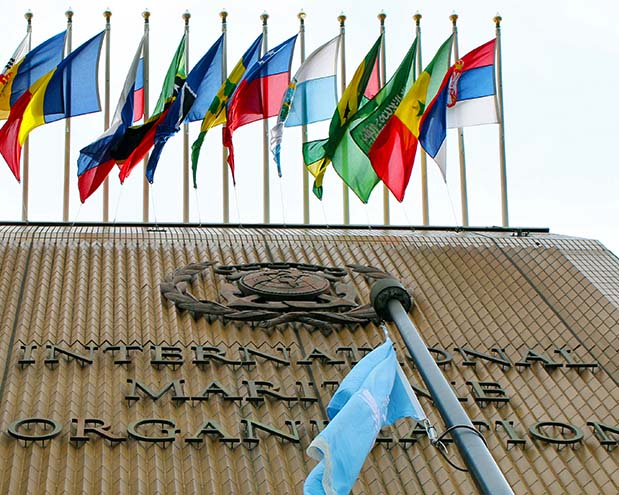 Member States of the IMO are being urged to accept, as soon as possible, amendments to the IMO Convention which will expand the size of the IMO Council to 52, reflecting the increased membership of IMO.

The text of the amendments were adopted by the IMO Assembly in December 2021. The IMO Convention was adopted in 1948, establishing the Inter-Governmental Maritime Consultative Organization (IMCO), the name being changed to IMO in 1982. The amendments to the IMO Convention will expand the size of the Council to 52 Members from 40; extend the term of its Members to four years; and recognise three additional language texts as authentic versions of the IMO Convention.

The expansion reflects the increasing IMO membership over recent decades, an dis intended to support the attainment of a representative, balanced, diverse, and efficient Council, that can support the interests of the whole membership and ensure the representation of all the major geographic areas.