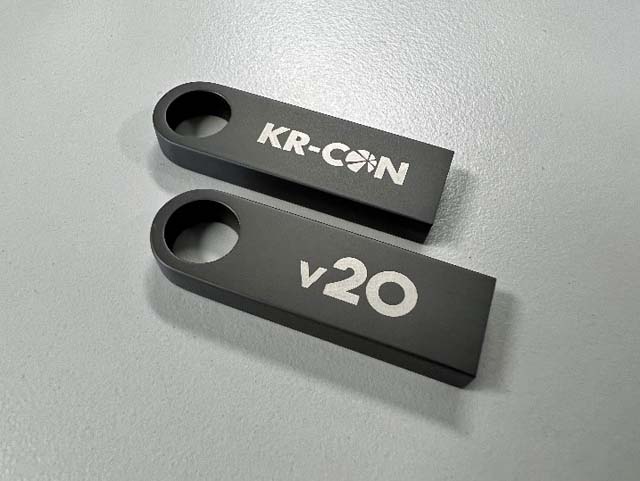 The Korean Register (KR) has launched the 20th version of its KR-Con, a digital database that contains almost all the IMO international conventions and other instruments.

The program, which was developed and launched in Korea in 2000, has been used globally by seafarers, onshore support staff, maritime educational institutions and governments for more than 20 years. The latest version of KR-CON has been updated to improve the system’s speed and stability, enabling users to install the USB version of the database directly onto a computer. There is a version of the system that can be installed via the web to improve its speed of use.

Jungkun Lee, GM KR’s Convention & Legislation Service Team, said: “The 20th version of KR-Con has significantly accelerated the speed of the program through two types of installation versions and improved its stability by allowing the program to be driven directly on a PC, thereby overcoming the limits of the USB performance. We will continue to improve the program with changes that reflect our customer’s needs for a better user experience.”

The 20th version of KR-Con includes amendments to SOLAS, MARPOL, and other procedures and guidelines adopted by the 31st Assembly of the IMO, the 104th Maritime Safety Committee (MSC), and the 77th Marine Environment Protection Committee (MEPC) in 2021. The database will be continuously updated to reflect any revised documents adopted in the future.