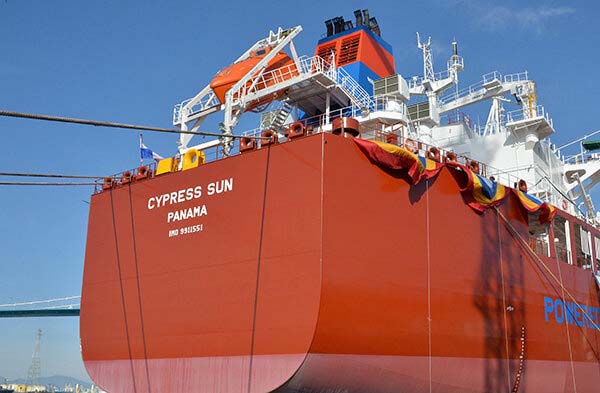 The vessel will be chartered by MOL from Osaka Shipping and Waterfront Shipping Company (WFS) of Canada will charter the vessel from MOL under a long-term contract. The vessel is a sister ship to the Capilano Sun, which was delivered in 2021 and also chartered by MOL to WFS.