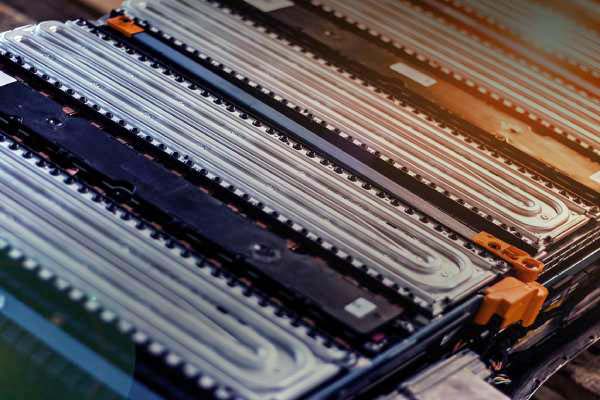 Classification society RINA has confirmed that the CO2 reduction achieved by the Molten Carbonate Fuel Cell (MCFC) technology developed by Ecospray for Carbon Capture in shipping, matches the expected targets announced by the company at the beginning of the project.

The system uses bio-LNG as fuel for the MCFC technology, which can be fueled with hydrogen, methanol and ammonia or fossil LNG. A plus for this technology is in the use of CO2 – neutral or negative. The technology was launched by Ecospray in June 2022, and enables the capture of CO2 at the same time as energy production. As such, these technologies are considered strategic in the context of the energy transition.

Ecospray’s analysis, in collaboration with the Department of Civil, Chemical and Environmental Engineering of Genoa, considered complete CO2 lifecycle resulting from following processes:

It concludes that a MCFC cell of 500kW fed with ‘super bio-LNG’ (a bio-LNG for which the CO2 is captured during the production process) can cut the CO2 equivalent emissions of a 10MW engine by 20%.

The process combines the effect of using bio-LNG, for which CO2 has been captured, with the high-efficiency and carbon negative power generation capability of the MCFC fuel cell with the CO₂ capturing feature, a peculiarity of this specific type of fuel cell granted by its specific electrochemical composition.